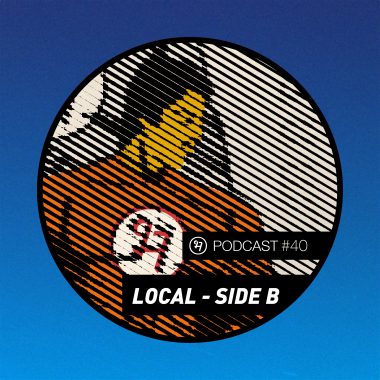 BHA20 Special : Rare mixtape recording from 1999 we produced to promote our second party ever. Side B mixed by Insat

Side B mixed by Insat

The crew decided to launch the 2nd BHA party Local No. 2 at Scream on 6th aug 99 with mixtapes as flyers and resident dj’s Insat and Bhaisaab mixed rare unreleased tracks found from Temple Records promo cassettes to WAX magazine CD’s. The artwork for the tape was inspired by Indian comic book hero Bahadar 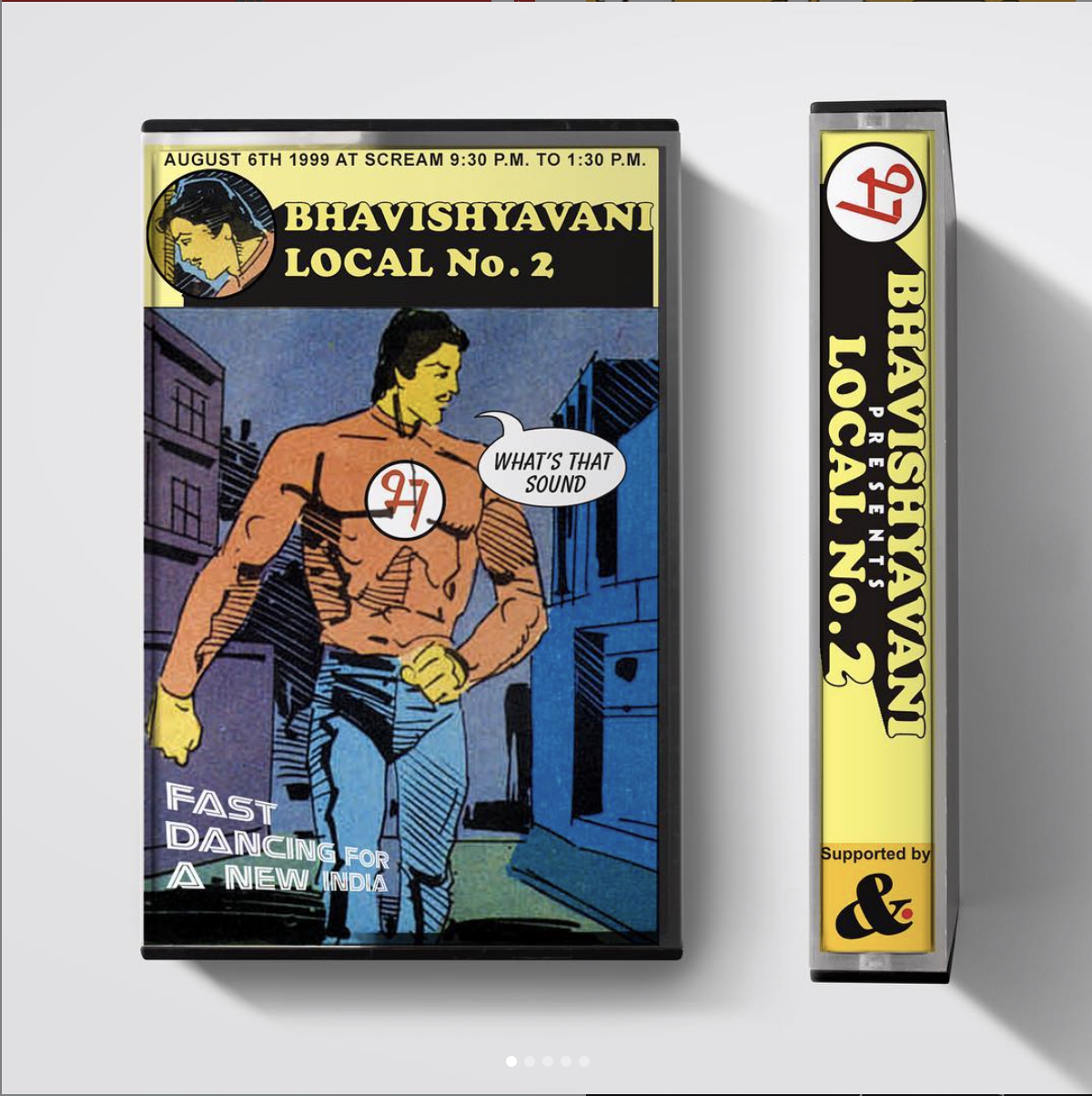 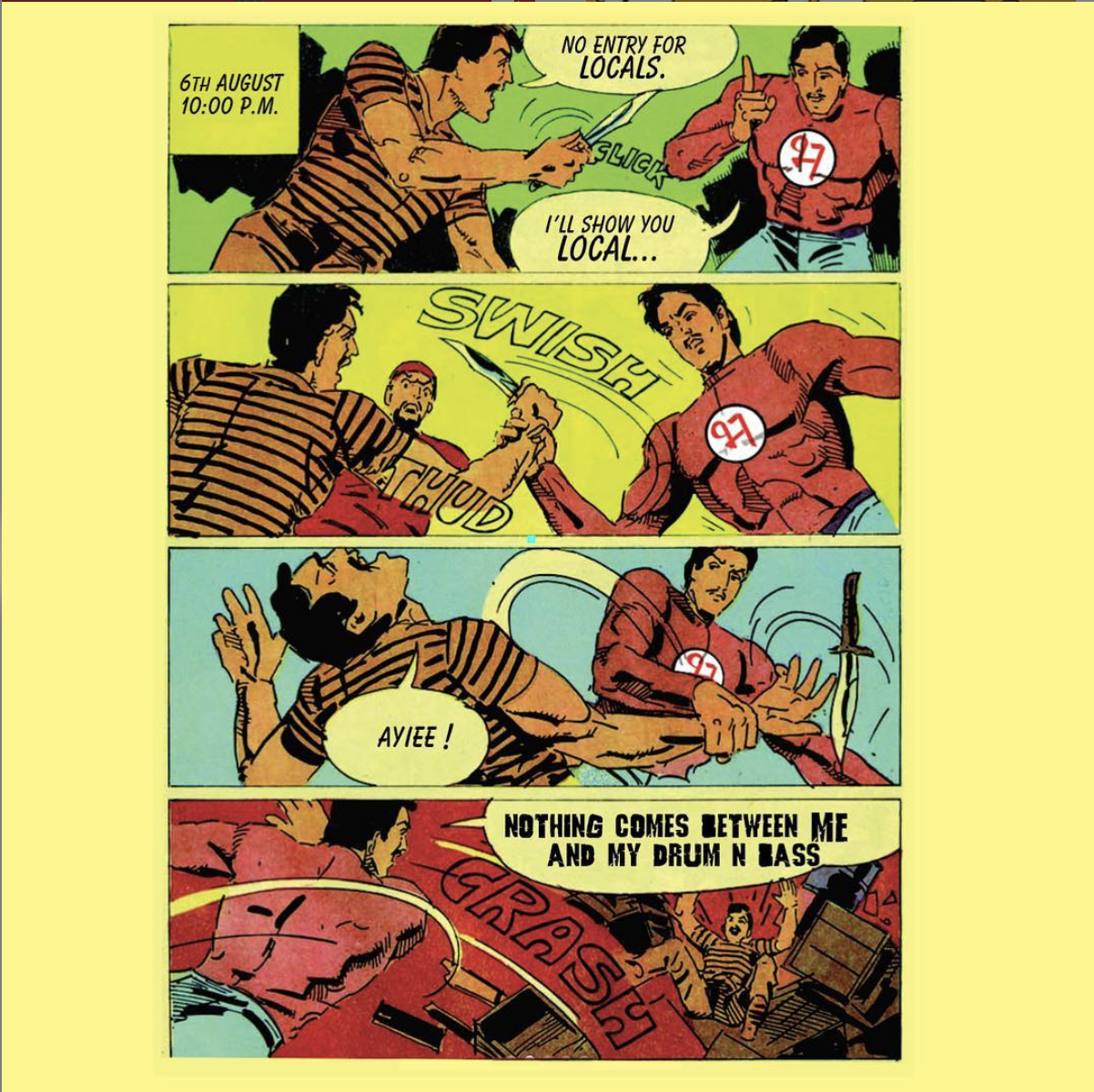