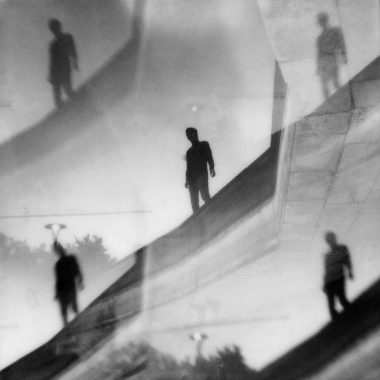 Flawlessly crafting and performing his own distinct style of classic jamaican dub, 2-step, house and dub techno, he’s back with us to throw down another round of grooves at Mumbai’s local underground dance cave, AntiSocial, on 8th September.

Scott Montieth has been pushing his very own blend of Dub Techno for over 15 years under his prime moniker of Deadbeat. The Canadian-born, Berlin-based producer has released about 11 albums and more than two-dozen singles, making up for a vast variety of musical catalog, with each release defining his own signature approach to what electronic music can be. His DJ sets are deeply rooted across a spectrum of classic jamaican dub, 2-step, house and dub techno that remains innovative and fresh to the taste with every new performance. 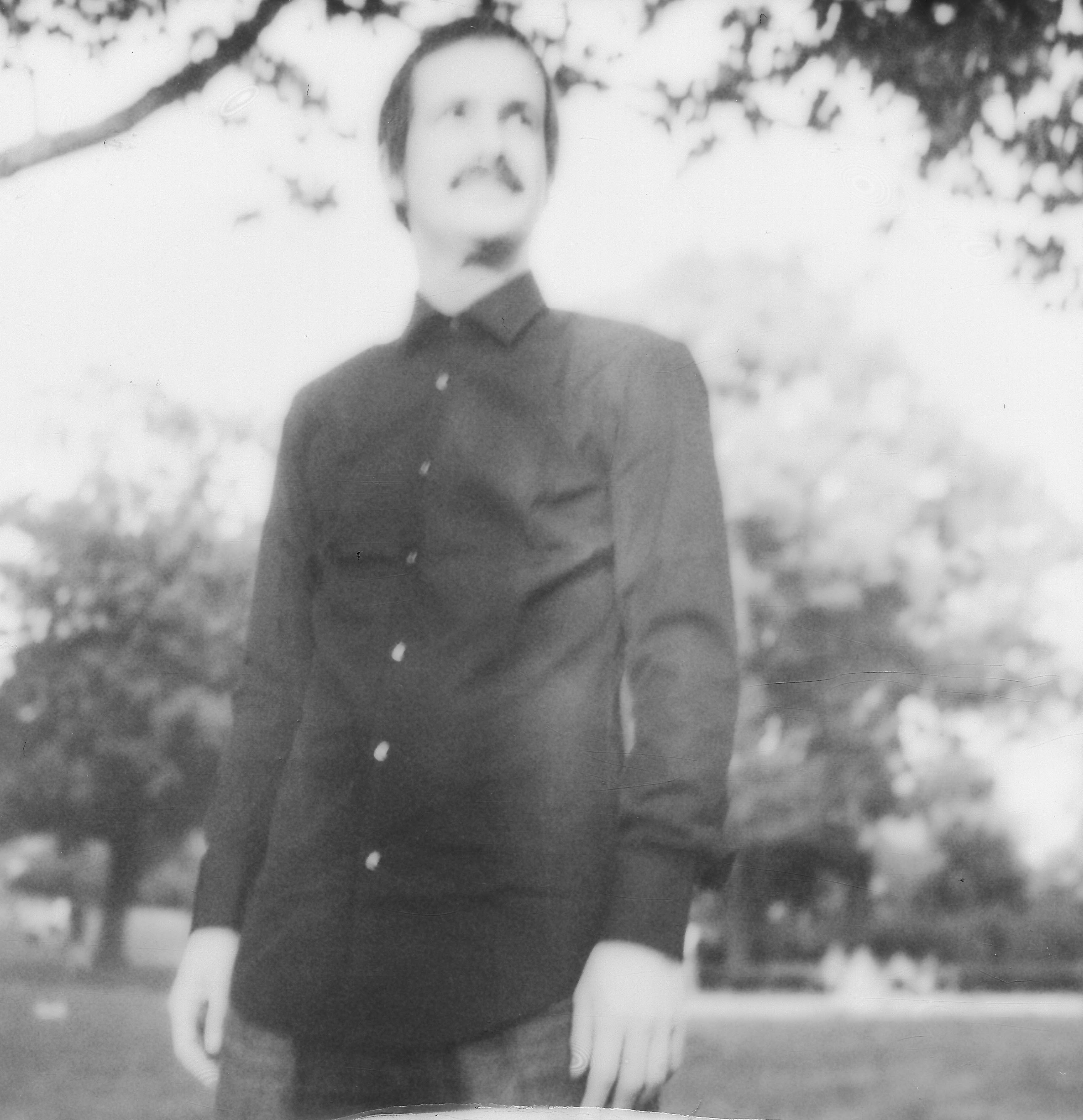 Apart from being a prolific DJ/Producer, Montieth is also known for his skills as an educational speaker and workshop leader who has regularly contributed to communities at the world renowned Red Bull Music Academy, as well as technology leaders like Microsoft and Ableton among others. Parallel to releasing a steady stream of quality music, Montieth has headlined his live performances and dj sets at some of the finest electronic music hotspots across the globe – Sonar (Spain), Mutek (Montreal), Berghain (Berlin), Fabric (London) or more recently at Craig Richard’s newly launched Houghton Festival.

Back to India – From Bhavishyavani Future Soundz infamous Sunday party at Aurus Juhu back in 2010 to the infamous Eden Festival Boat Party in 2014, Deadbeat is back early to share another round of dance music goodness this side of the world.

In Addition to playing our Blackout party at Antisocial, Mumbai on Friday 8th September, Deadbeat will also play Boxout Wednesdays on 6th Sept at Summerhouse Delhi

Mark your dates/to-do lists/reminders for 8th September, till then here’s a recap on some of Deadbeats’s spectacular work over the years. Media links include a Boiler Room set and a few of our favorite releases from the man.

This is a Bhavishyavani Blackout.