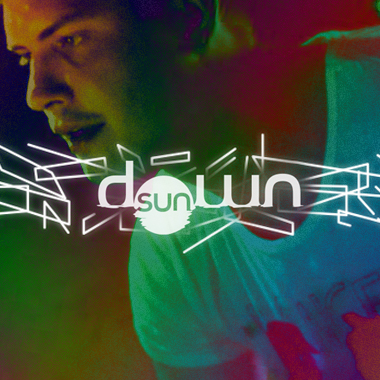 Jesse Siminski aka Heartthrob will roll out the series with some melodious techno, with an opening set by Delhi-based Soupherb label co-founder Ash Roy. Catch them this Sunday the15th at Aurus.

This season’s line-up is just as tasty. Michigan resident Jesse Siminski aka Heartthrob will roll out the series with some melodious techno, with an opening set by Delhi-based Soupherb label co-founder Ash Roy. Jesse has a signature sound that he has honed over the last nine years of releases. He is known for his use of melody and arrangements, capturing emotion and propulsive grooves with great flair. Jesse is signed on to global techno legend Richie Hawtin’s Minus label, and in October this year also set up his own imprint, Isnisnt. He has also done several high profile remixes for the likes of Depeche Mode, The Knife and Plastikman himself. Jesse has spent the last 7 years touring the globe full time, playing live or dj-ing at many of the top clubs in the world. His high-energy sets have become synonymous with forward thinking music from across the electronic board. He has held a residence at the storied Rex Club in Paris and is a frequent guest at Fabric in London, Berghain in Berlin, Womb in Tokyo and Space in Ibiza, amongst others.