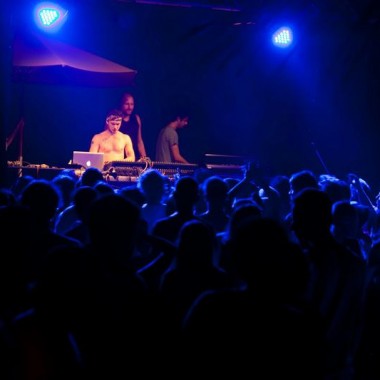 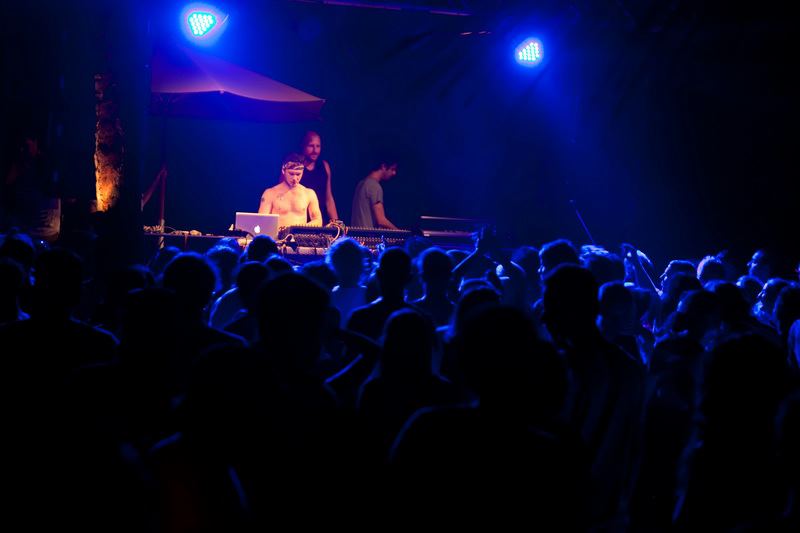 French house act dOP have announced that they will be touring India this Feb 2013. They consists of three members – Clement Zemstov, Damien Vandesande, Jonathan “JoJo” Illel – and they play a unique brand of house music which uses samples from a variety of genres ranging from hip hop and funk to jazz. dOP has some unorthodox approaches to house music; Jonathan Illel acts almost like an MC, constantly singing or rapping into the microphone. This coupled with other antics (such as pouring vodka down the throats of the audience) was what got dOP  selected by Resident Advisor in their Best Live Acts of 2011 list at #3. dOP will go on a three-city tour starting with Goa on Thursday the 21st of Feb, at Bardo.