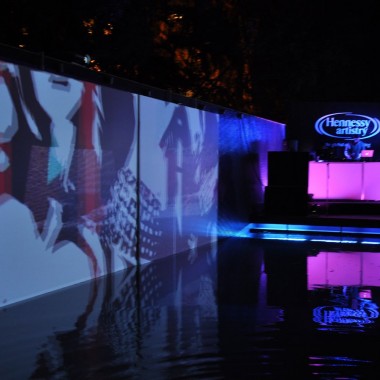 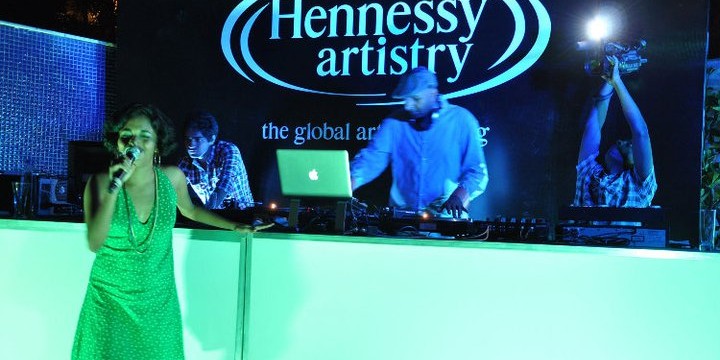 DJ URI
Constantly touring across the country , from beach parties in Psychedelic Goa to the Underground revolution that was taking place in major cities such as Mumbai, Delhi and Bangalore, Dj Uri has become a household name within the scene. He played at the Lille3000 festival in France, The Panegea Festival in Manchester (UK), The Bass Festival, Leicester (UK). His signature sets came to be known as a rich fusion of Classical Indian, Middle Eastern, Ethnic and Tribal sounds with 21st Century Electronic Music. Watch him scratch his vinyls at the Park Hotel (Bangalore).

SUMAN SRIDHAR
Suman Sridhar is a part of a the electro pop duo Sridhar/Thayil. She’s lent her voice to two movie soundtracks, done theater both in India and the United States, been part of jazz collaborations in New York and earned herself a degree in Western Classical music from Rutgers University, New Jersey and was named one of the top 9 Indian artist to watch out for by Rolling Stone Magazine India. Catch Suman perform alongside Dj Uri  at the Park Hotel (Bangalore) for an evening full of drum n bass bass infused jazz with some hip to the hop only to funk up your souls.
http://mixing.hennessyartistry.in/2011/03/suman-sridhar/