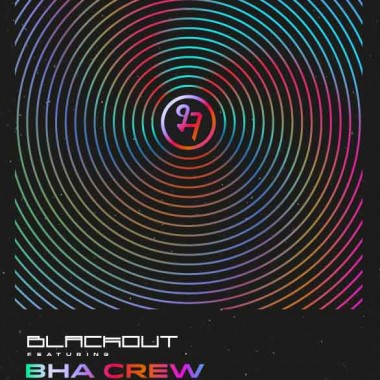 The countdown to #EdenArtFest has been initiated.
BHA Crew are on all-night duty at Cafe Nemo, Saturday, November 7th.
Loopkin x M.MAT x Spacejams x Norcotiq a.k.a BHA Crew for the first time ever.
It’s the #EdenArtFest pre-party you don’t wanna miss out on with beats, bombs, and the kitchen sink all par for the course. 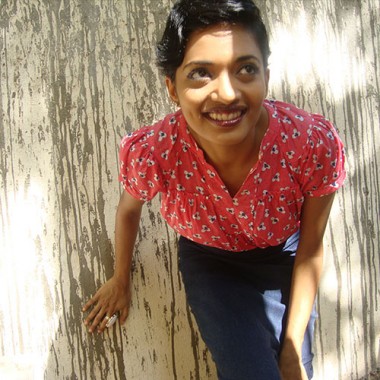