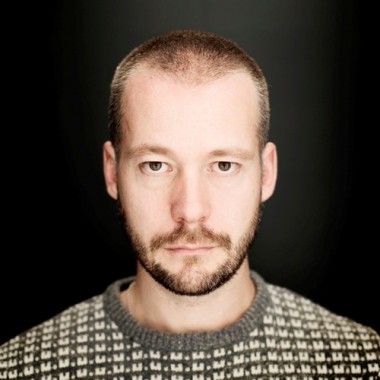 Sebastian Mullaert is probably most famous for his recent success with his Minilogue alias, releasing the albums Animals & Blomma on Cocoon Recordings. For the past few years, he’s been touring heavily around the globe both as a live performer… 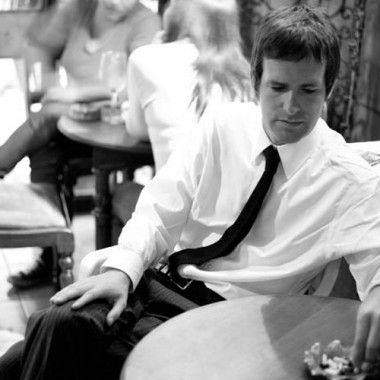 Deadbeat is Scott Monteith, an adopted Montrealer who has been releasing his own special blend of dub laden, minimal electronics since 2000 for labels such as Cynosure, Intr_version, Revolver, and Scape. Monteith has performed at some of the world’s most respected festivals, including Barcelona’s Sonar, Berlin’s Transmediale, and Montreal’s Mutek festival. 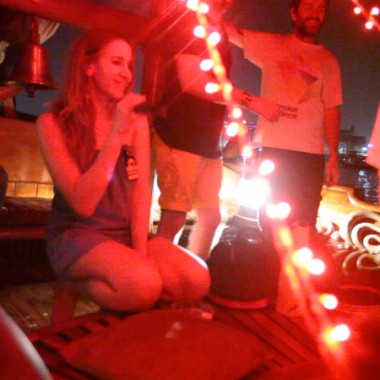 After many years of hunting down a sea worth skiff, we’ve finally found the perfect boat for that party we’ve been promising. So prepare your sailor outfit (or bikini), don that captain’s hat and get ready for a wild cruise on the Arabian with the Bhavishyavani crew and our first mate at the turntables, The Mole.