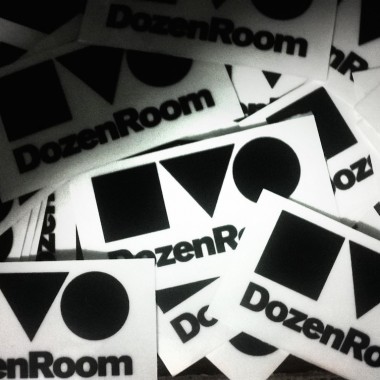 Kolkata’s most hallowed underground music night looks all set to raise the bar and thrown down the gauntlet.

Bhavishyavani Future Soundz will take over the City of Joy this February, when M.MAT steps up to DozenRoom at Kolkata’s Veda Lounge this Saturday, February 7th. Cut to the end of the month and SpaceJams will close out at the same hallowed venue, on Saturday, February 28th. In recent months, Kolkata’s been a small part of the upswell of dance music that’s taken over the country; not as deeply involved as Bombay, Bangalore and the capital have gotten, but still able to stand their ground and mark some of their own territory in the the world’s fastest growing dance democracy.

Kolkata’s rich history of the arts has spawned a fine lineage of alternative music over the years. The city, after all, is home to some of this generation’s most cutting edge music in bands like PINKNOISE, the iconic Skinny Alley, and more recently avant-garde pop, rock and electronic music sensibilities courtesy of the raw talent of the likes of Nischay Parekh and Jivraj ‘Jiver’ Singh. Recently, the city played host to its second Border Movement Lounge (video), in association with the Goethe Institut, that saw performances by Dhaka’s Space/Ghost and Mumbai’s Fuzzy Logic, among others.

At club level, disc jockey and tastemaker Ankur Kedia b.k.a Deep Brown has been instrumental in promoting diverse local and national talent in Kolkata, along with Yidam (Varun Desai). Together, they created Dusdozen, whose DozenRoom nights are slowly becoming stuff of legend. We sat them down to get their thoughts on Kolkata’s growing love for underground music, ahead of a power-packed month of programming at Veda Lounge.

As somebody associated with Kolkata’s music scene, do you feel crowds in Kolkata are pretty open to sampling different styles of music? And why?
Kolkata is experiencing a lot of things for the first time so the scene includes a lot of people who are open minded about new styles of music because it’s a new kind of party vibe with new people. There are also those who have been following a music buzz either by listening to it online or after discovering it on a trip to another city or country. What we’re most excited about are those that fall in the middle, people who have a specialised taste for sound but are still looking for new experiences and new people to share it with. Calcutta seems to have a growing community with that mindset.

As fans of music yourselves, what do you think can help sustain Kolkata’s growing underground music scene, regardless of genre?
Staying true to the intentions that you set out with. Dusdozen was created to fill a void in the scene, but as we’ve seen more techno and house nights being programmed in the city, the only way we can stay true is by digging deeper and showcasing music that hasn’t been heard before. It’s definitely a harder road to take especially since the trend in India is to get bigger and more commercial by programming the music that the majority wants. However, we’ve always felt that when you do that with music, you tend to move further away from the source. There must always be that party where people leave knowing they’ve experienced something they never expected, and as long long as that keeps happening the underground will stay alive.

DozenRoom has been touted as one of Kolkata’s best club nights. What makes it that way according to you?
It’s a mix of the right elements that came together at the right time. DozenRoom was the first night in the city that programmed non-commercial electronic music every Saturday. That was a very important step and we were lucky that Veda as a venue believed in our ideology. Cut to a year later, and programming techno and house on a Saturday night is a common thing for most clubs to do. That speaks for what impact DozenRoom has had on this city with a few dedicated people, well curated music and a friendly dance-floor., 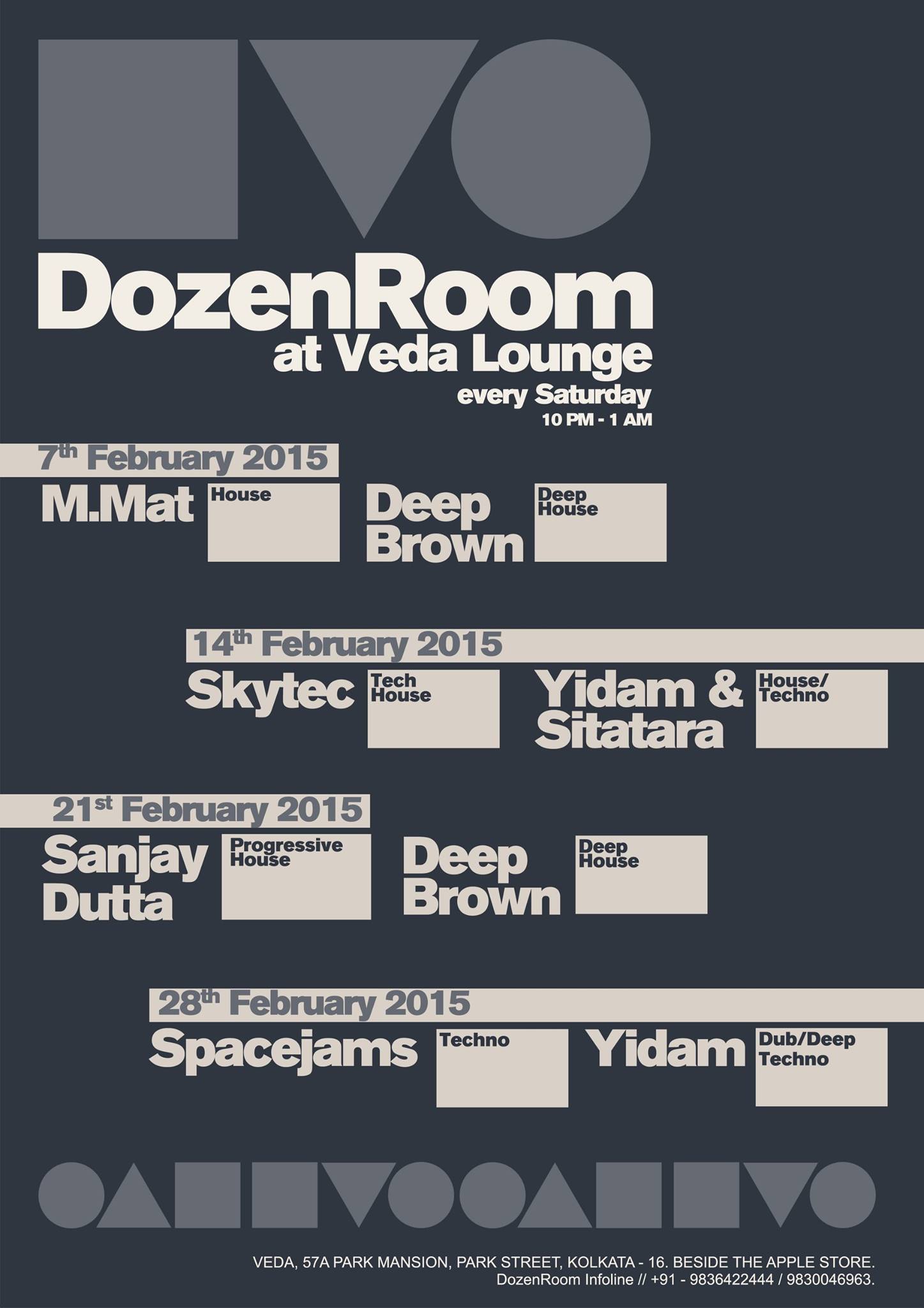